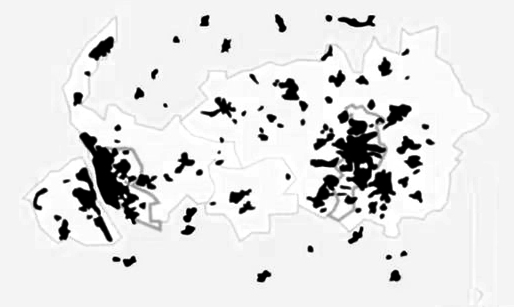 ****** Manchester and Liverpool lie in the North-West of England, barely thirty-five miles apart. In the early nineteenth century, they epitomised the beginning of the industrial age; Manchester is justifiably known as the first industrial city in the world. Although it was between these two municipalities that Great Britain’s first passenger railway ran, the cities … END_OF_DOCUMENT_TOKEN_TO_BE_REPLACED