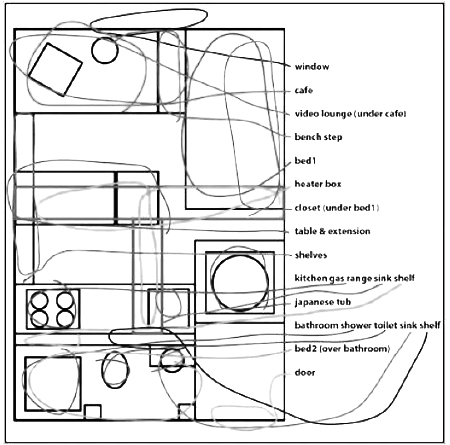 ****** San Francisco Considers Teeny-Tiny Apartments: Is Shoebox Living the Future? ****** It’s a conundrum any urban dweller is all too familiar with: not enough space, a constant influx of people, and skyrocketing rent prices. Some cities believe the answer is to shrink the minimum apartment size, to build ‘micro-units’ for singles and couples. The … END_OF_DOCUMENT_TOKEN_TO_BE_REPLACED 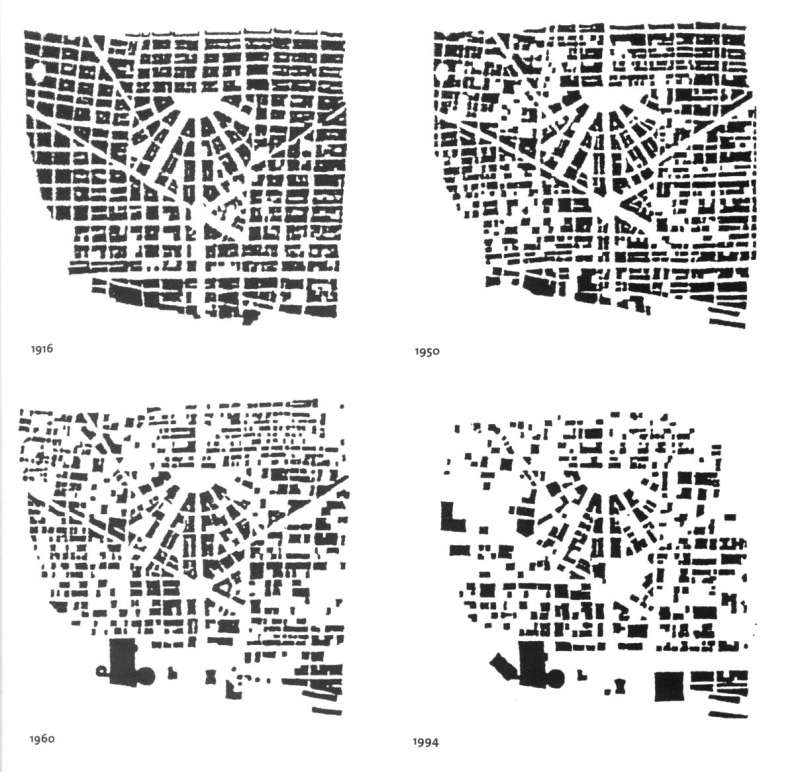 ****** Situated in the northern Mid-West of the USA, Detroit became the centre of American car production at the beginning of the twentieth century. The «Big Three» ? Chrysler, Ford and General Motors ? created the ultimate «Motor City». It was here that the first street was surfaced with concrete; here that Davison Freeway, the … END_OF_DOCUMENT_TOKEN_TO_BE_REPLACED