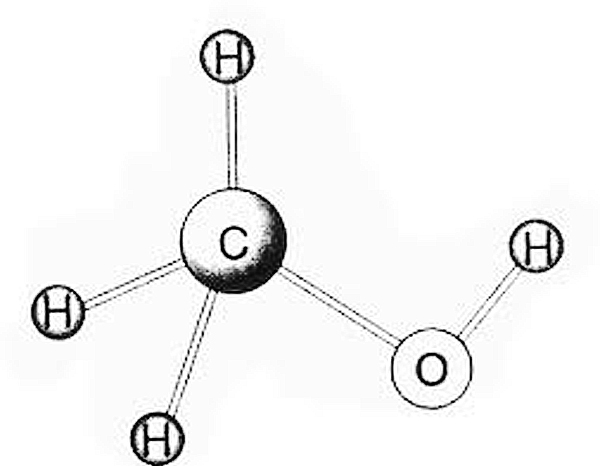 We have seen the future, and it’s biosynthetic. More precisely it’s a future where biological systems are twisted, spliced, and altered, to such an extent that any distinction between synthetic and organic is lost. Gone are the days of blunt engineering as a means of total control – concrete dams and electro-shock therapy. Today science is moving us deeper into the nano-world of microchips and molecules, where new more refined forms of control are possible, where organic processes can be mimicked, modified, and augmented. In this new biosynthetic world, luminescent trees will light our sidewalks, massive oyster beds will defend us from the floods, and hacked Lyre birds will broadcast the radio. But with new powers comes new responsibilities. We’ve seen a thousand TED talks promising us these new wonders, but we’ve rarely discussed the human element. What does it all require of us? What are the new produced? The skill sets, knowledge, and codes of ethics required to maneuver in this brave new biosynthetic world?