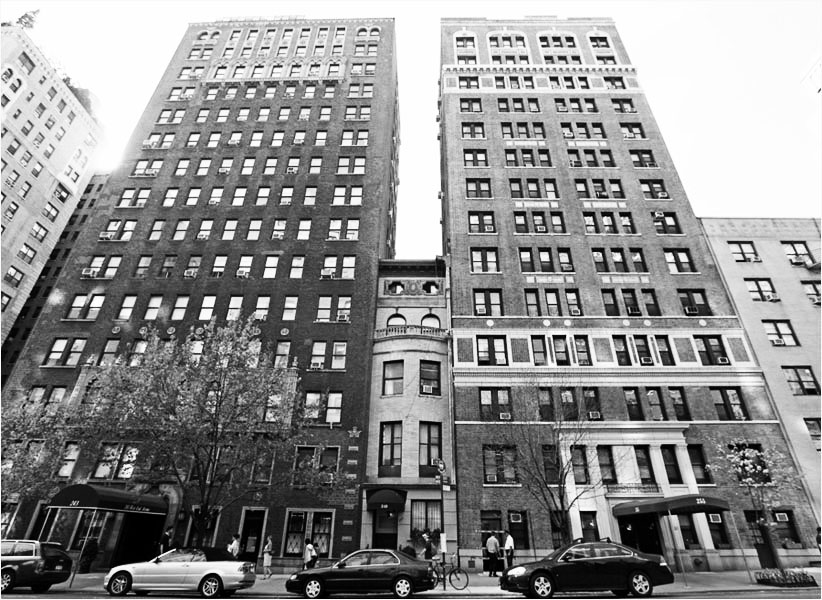 New York’s holdouts: Old buildings that never sold out to new developers have a fighting chance to survive. Lost amid New York’s soaring skyline are a handful of architectural relics that are not just holding on — they’re holding out. These buildings have yet to surrender to deep-pocketed developers — and may never sell out — leaving them sandwiched between new high-rises on either side. Historian and architect Andrew Alpern documented about 50 bygone-era buildings in Manhattan in his 1984 book “Holdouts!” They’ve been on the decline since, with 10 knocked down or built over, he said. But admirers of the holdouts can take comfort in knowing that they’ve got a better chance of surviving today thanks to a complicated real estate market and ever-changing housing and zoning rules.

“And when a holdout remains a holdout it has likely lost its opportunity (to sell),” Alpern said. “These newer buildings will eventually go up around them — and they can no longer command a price.”